Almost half of all practicing lawyers in Canada are female according to membership data from the Federation of Law Societies of Canada. If equality in the legal profession were as simple as that, we’d have much

Almost half of all practicing lawyers in Canada are female according to membership data from the Federation of Law Societies of Canada. If equality in the legal profession were as simple as that, we’d have much to celebrate.

Unfortunately, inequality persists. Despite the progress that has been made, female lawyers remain at a disadvantage compared to their male peers in terms of both salaries and opportunities to reach leadership positions at law firms. One of the implications of this disparity is that female lawyers are also at a disadvantage in terms of wealth accumulation over the course of their career.

From a big-picture perspective, the solution is clear: remuneration and advancement policies must be adjusted to close the gaps that continue to exist in the legal industry. At the individual level, a different remedy is also apparent: female lawyers can take steps to improve their situation by being more proactive about financial planning.

An imbalance in the scales of justice

A 2016 study by the Canadian Centre for Diversity and Inclusion found that women were underrepresented in senior positions such as equity partner and senior leadership roles while being overrepresented in junior positions such as associate and articling or summer student. For example, among the survey respondents, men were twice as likely as women to be equity partners in their law firm (46.1% of male respondents vs. 23.6% of female respondents).

Clearly, there is still a significant gap to close in terms of female lawyers playing a greater role as senior leaders in Canada’s legal industry. And these statistics are looking only at female representation in these positions. When we add to that income disparity with women being paid less than men for the same work, the problem becomes even more egregious.

In the UK, the Office of National Statistics found that female legal professionals in 2017 were earning 17% less than their male colleagues when working full time and 8% less when working part time. The 2016 In-House Counsel Compensation & Career Survey commissioned by the Canadian Corporate Counsel Association and The Counsel Network found that similar issues exist in Canada, with female in-house counsel earning on average 15% less than male in-house counsel.

Such disparity in remuneration is bad enough when you consider just one year’s work, but when you start extrapolating this over many years or an entire career, the pay gap and lost potential for wealth accumulation are appalling.

Seeking solutions in the face of inequality

The fact that there’s a problem is obvious, but what can be done about it? Eliminating industry-wide inequality is a worthy goal that must be achieved sooner rather than later. From a personal perspective, you can also fight the inequality by proactively taking charge of your financial future.

Here are a few suggestions on where to begin:

Assembling a team with the required expertise

In the legal world, building a strong case is typically a team effort that brings together individuals with different areas of expertise to work toward a common objective. The same is true for wealth management.

At Rubach Wealth, our team supports female lawyers across the GTA with implementing wealth management strategies to build a better financial future, gender pay gap be damned. To discuss how we can help you, contact us at (647) 349-7070.

There’s nothing fair about female lawyers having lower salaries and less access to senior positions compared to their male peers, but at least you have the power to proactively narrow the gap on your own terms. 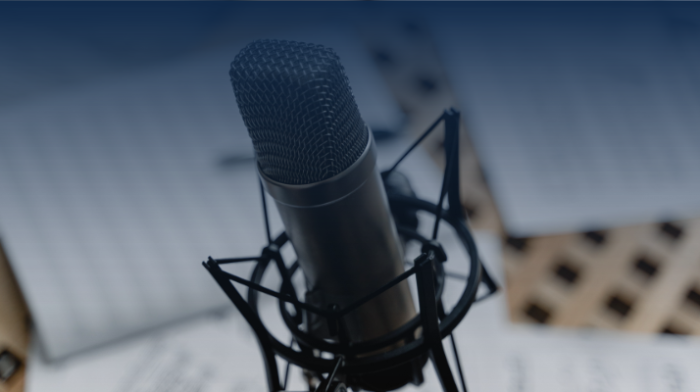